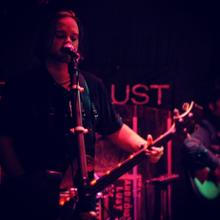 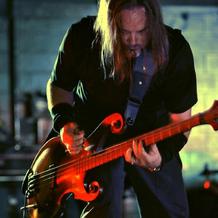 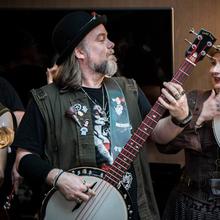 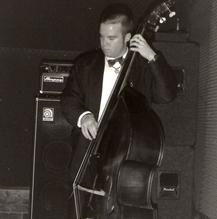 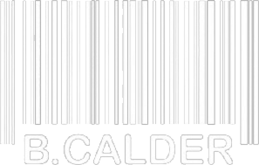 Bret started his musical career by becoming one of the founding members of NYC ska band, The Defactos. After leaving the band, he co-wrote two songs for what would become, The Pilfers, Dr. Kevorkian and Climbing, which went on to become two of their most popular songs to date. From there, became the original bass player for The Rudie Crew. While with the original lineup of The Rudie Crew, participated in the recording of the first album, Invasion. He left the band on good terms to pursue other musical ventures which eventually led to NY industrial acts, I,Parasite and Android Lust. He recorded albums with both bands, and toured extensively with the later. He officially departed from both bands in 2011 and started exploring the world of analog synthesizers releasing an album under the band name, Rhona.

In 2014 he became the touring bassist, and occasional guitarist, for Steampunk act, The Nathaniel Johnstone Band.

In January 2016, Bret returned to the ska scene after a 17 year absence as bass player for The Rudie Crew and Inspecter 7.

As of 2020, he is no longer affiliated with either band, and has released an EP with his new band, The End Times, as well as personal project, Lucky Devil Trading Company.